Your Browser Is Incompatible

You are seeing this message because we have detected you are using Internet Explorer 10 (or older) to browse our site. Unfortunately, this means that your browser is too old to display our site properly and that certain areas of the site may display incorrectly or not at all. Please upgrade to the latest version of Google Chrome, Mozilla Firefox, Internet Explorer, Microsoft Edge, or Apple Safari in order to view this site. 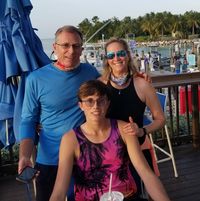 Hi! I highly recommend Bill's Superheat for the excellent service, value and attention to detail. Our fireplaces and Mitsubishi mini split installs took alot of figuring out, some modifications, and Bill's Superheat was great to work with. Impressive communication and service, especially since new construction didnt allow for us to see in person. They had great follow thru which I appreciated greatly. Many thanks Bill! 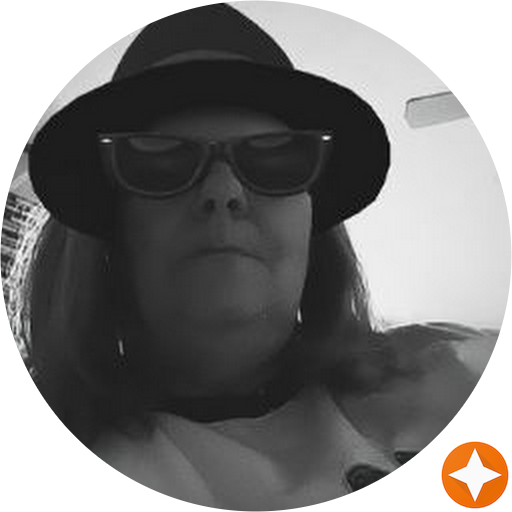 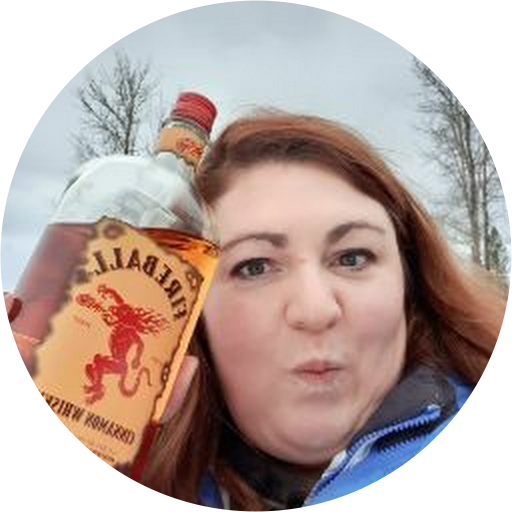 With in 20 minutes of our first call we had someone at our door. Unfortunately it was time for us to replace our furnace. Bill and his team made the whole process quick and easy. Everyone I talked talked to was friendly and knowledgeable. I would highly recomend Bill's Superheat! 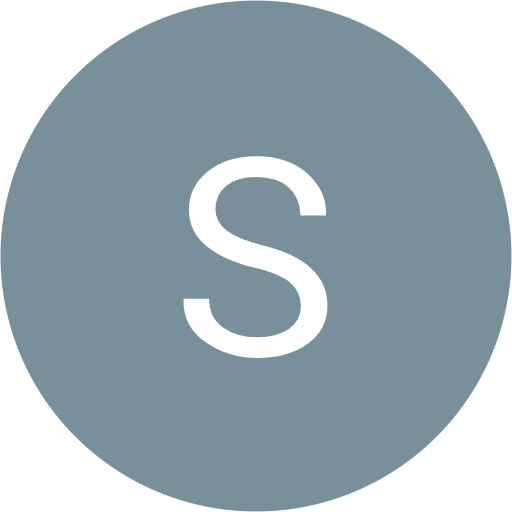 When your furnace fails in northwest Montana in January it can be scary. A quick prayer and a call to a good friend to make a recommendation was my first step but I couldn't reach my friend. Then I remembered a sticker on my newspaper a few days before, found it and called. I talked to a lady that took on my problem like it was her own. You would have thought I was her own Grandma. She kept me on line and said Brian would be here as soon as he finished the call he was on. Then my friend returned my call and I filled her in. She said calling Bill was the best thing I could have done. She said she knew him. Relieved l soon got a call that they would be here in 20 minutes. They were here in 17. Brian and his trainee Emada (sorry if I misspelled) pulled on there shoe covers, got into my furnace, replaced my flux capacitor or whatever it was called, tested everything, vacuumed out my furnace and I was up and running. I had called my emergency in at 3pm and at 5 pm on the dot I was fixed. These fellows knew what they were doing, were polite and courteous and wonderfully efficient. As they drove away I thought I heard, "Hiyo Silver, Away". They were my rescuers. 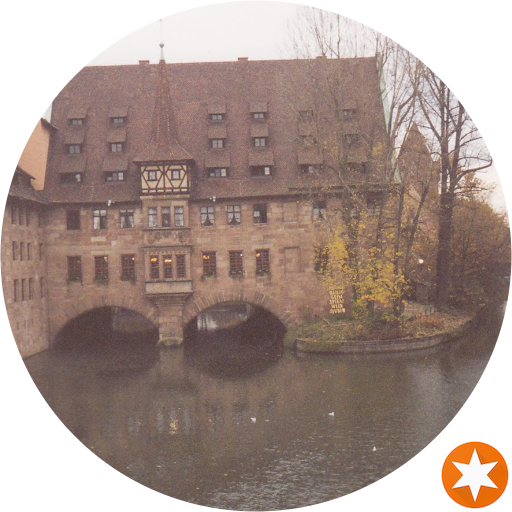 The staff at Bill's were a great help through a trying time. Their prompt and kind service made our Christmas warm. Thank you so much for your time and help. 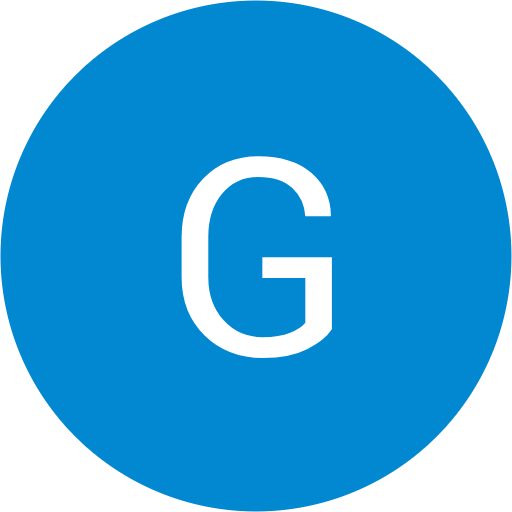 I can't speak highly enough about the service from Bill's Superheat. They communicated clearly the cost, the timeline and what was to expected for my geothermal system. Everything was completed exactly as they said. My only regret is I went with someone else for on demand hot water because Bill was booked up and the other vendor was not up to the quality of Bill's Superheat. Do yourself a favor and use these people! 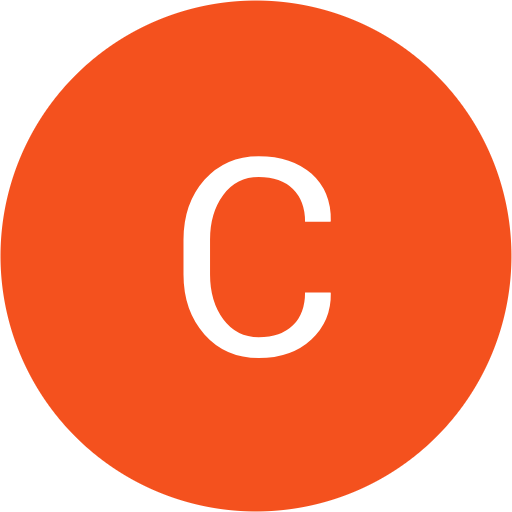 Bill's service manager scheduled my winter maintenance on my furnace and I asked them if they could look at my fireplace insert because it would not always turn on using the wall thermostat. I had the fireplace serviced last year by the original local company that installed it some time ago. I was having the same issue then and they replaced the gas valve in the insert. It worked ok for a while then started acting up again.
Brian, the service tech from Bill's, came out and serviced my furnace and looked at my thermostat for the fireplace. It turns out it was the wrong one for my insert and as a result it was malfunctioning. Needless to say I am real happy that he could replace it on the spot and now it's working great!. FYI Brian called ahead to confirm appt and actually came out a litlle ahead of time. I appreciated that! 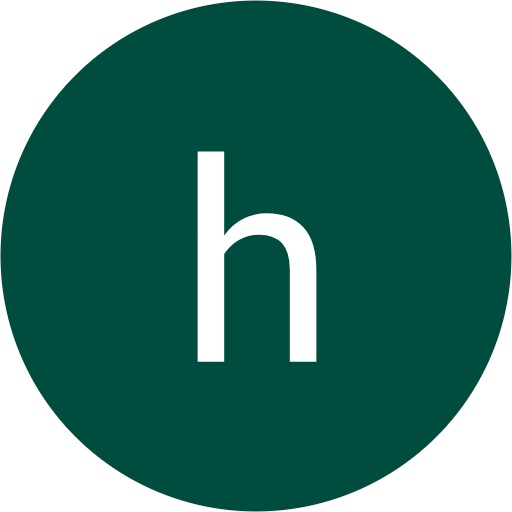 On black friday even though they were closed they called us back and came out and fixed our heater when no one else would . They have our buisness for now on . 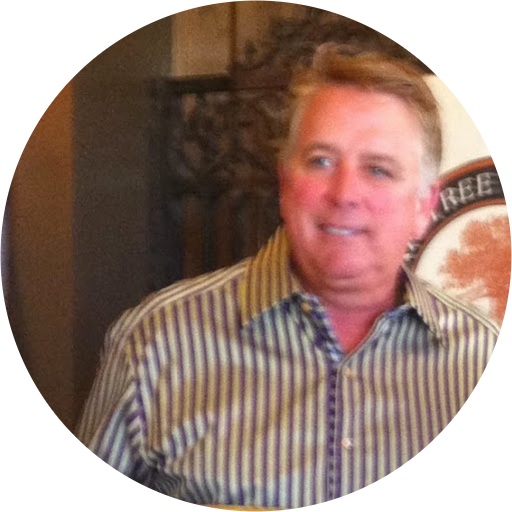 Bill's has taken care of our every need since we bought our house in Montana. Couldn't ask for better honest people. 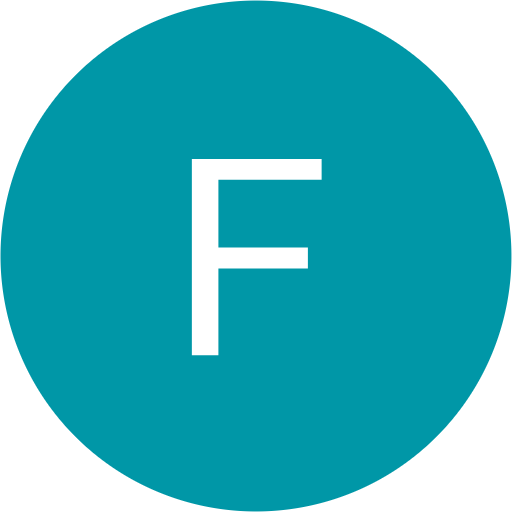 I called late in the afternoon when I arrived home to no heat. Called Bills super heat and they were here in no time. Had my heat back on and warming in no time. The tech was awesome did a great job!

Bill’s Superheat To The Rescue

Do we serve your neighborhood?